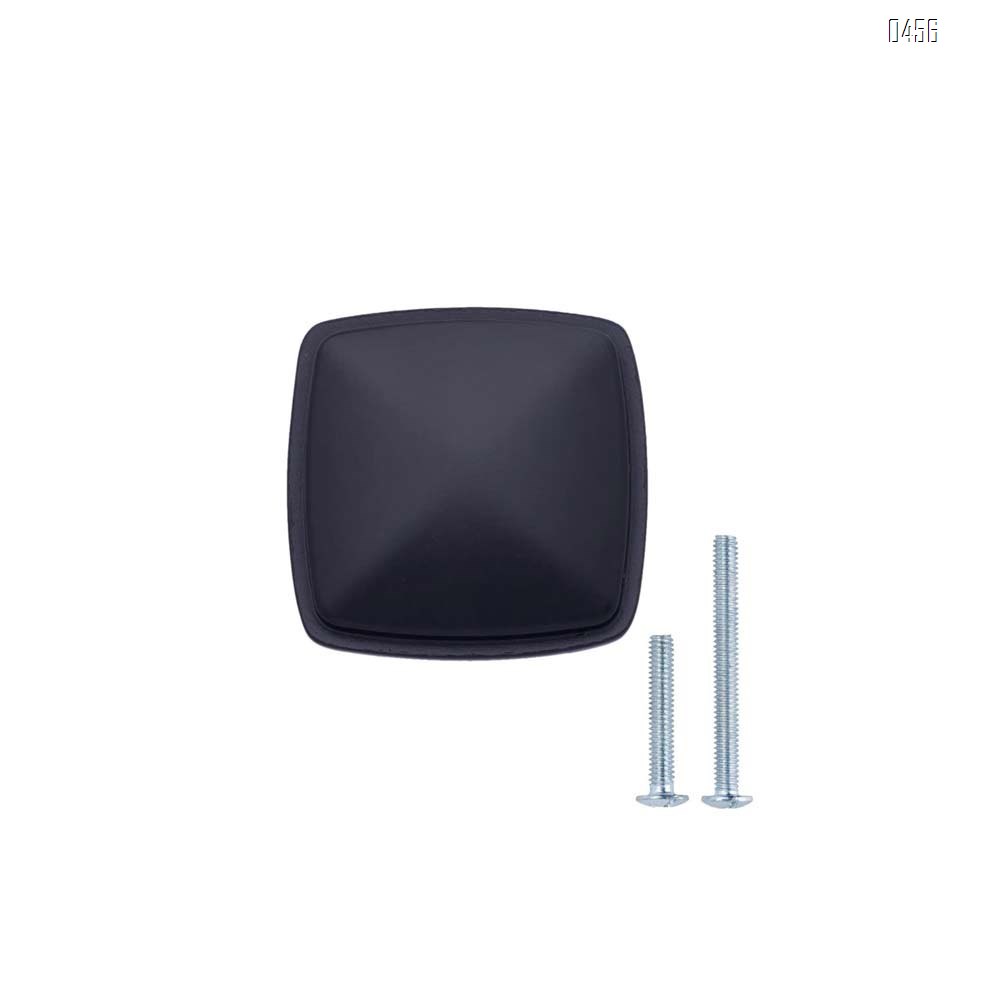 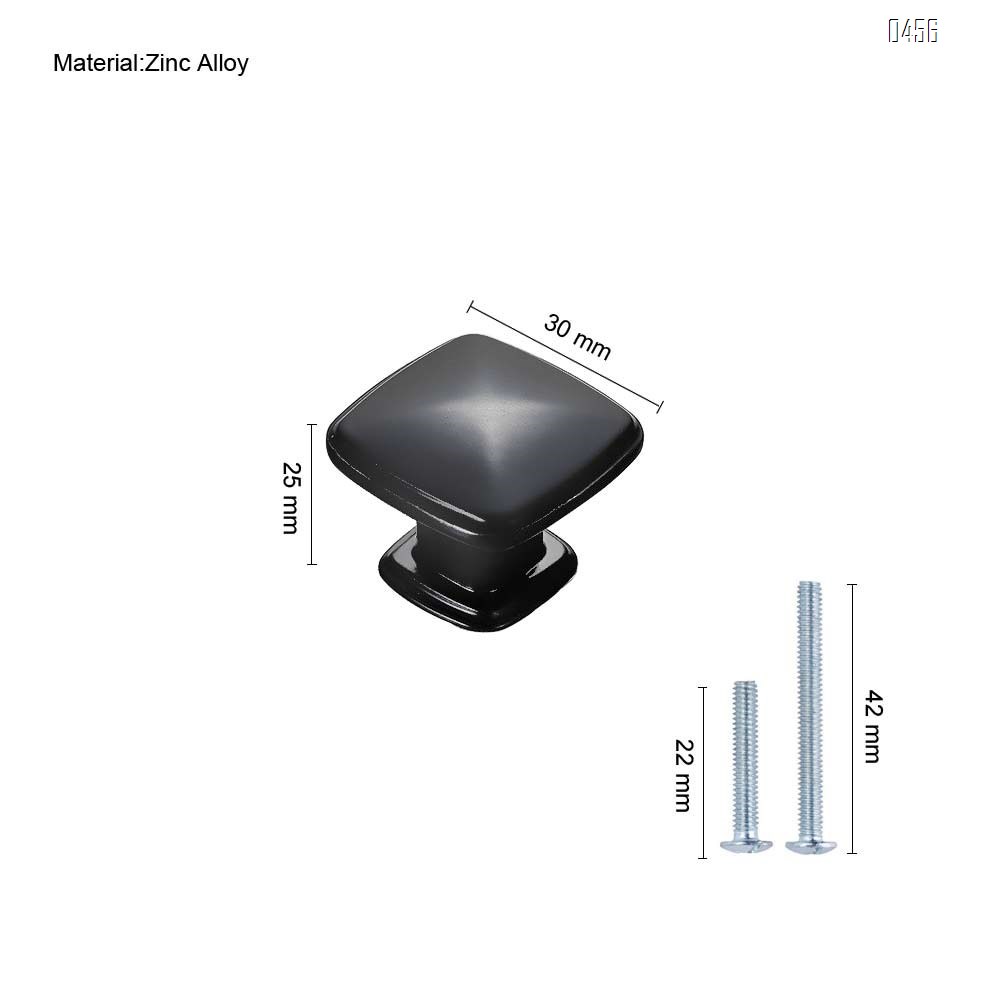 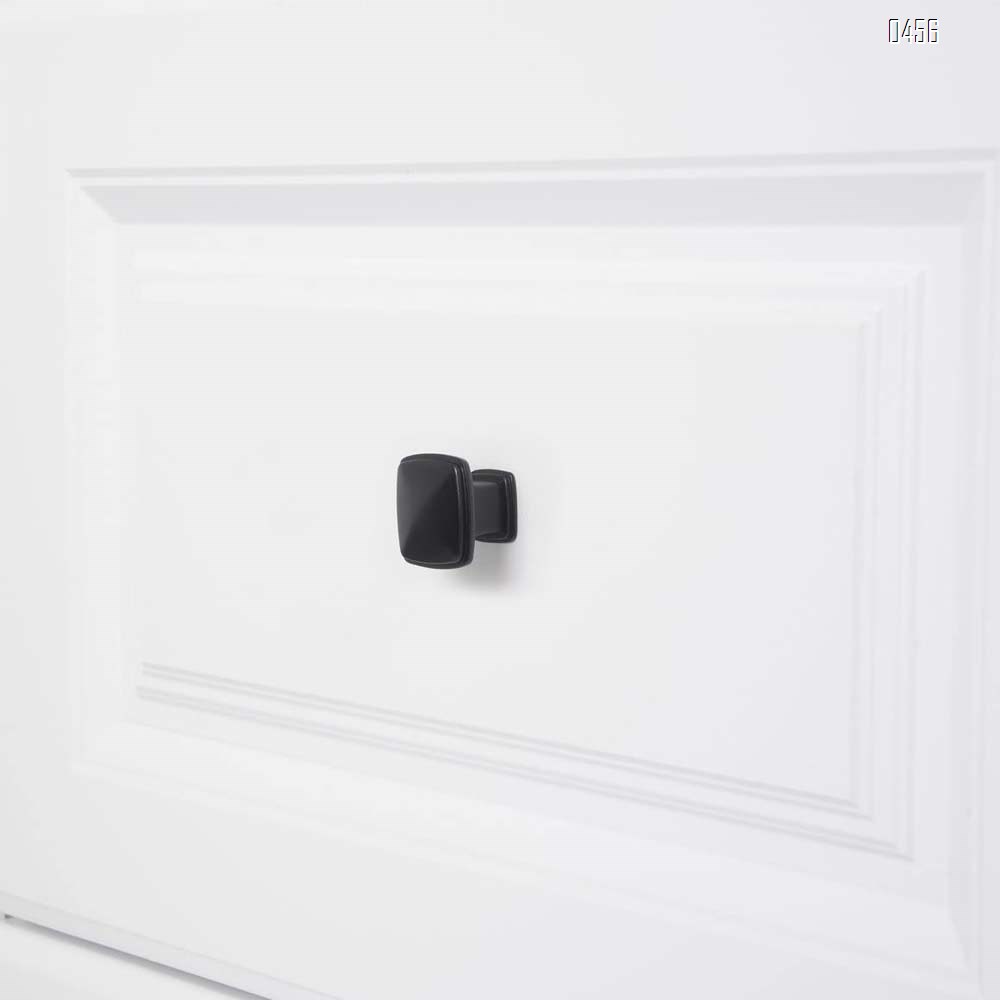 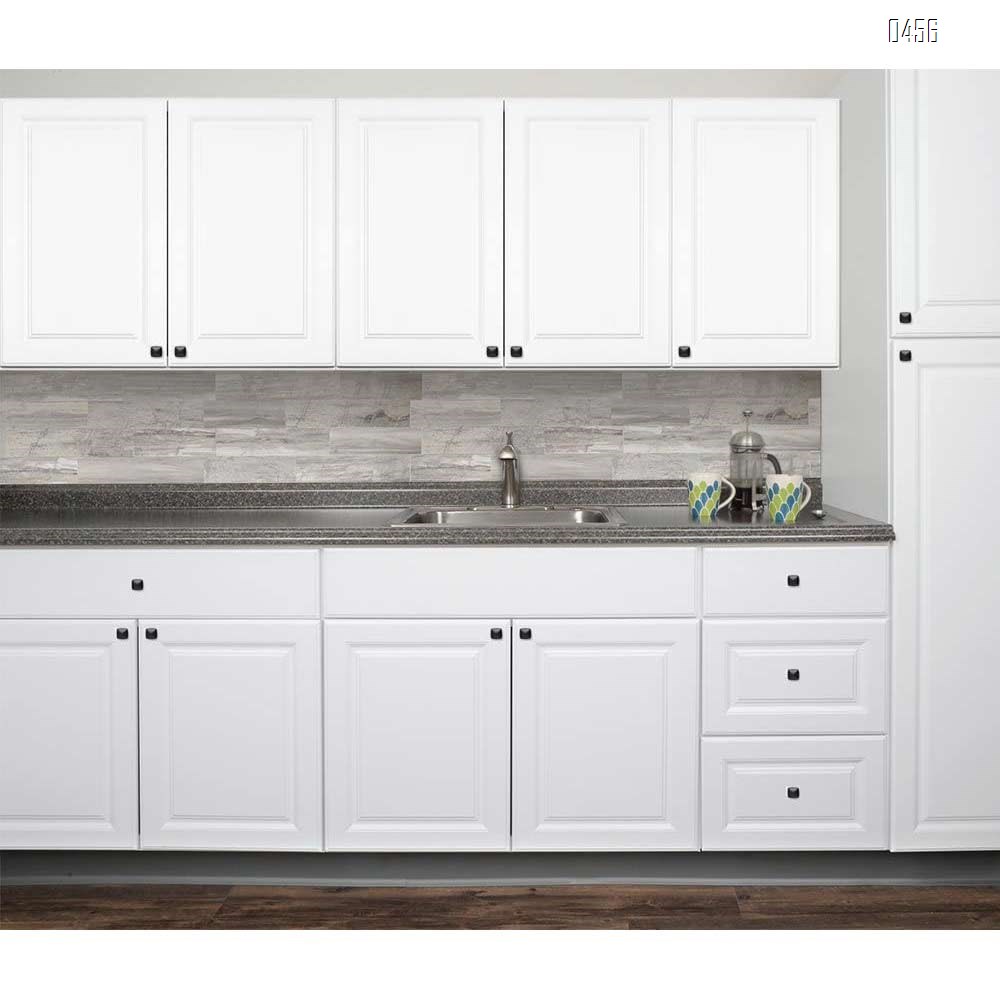 DianeApril 15, 2021
Perfect for the mix and match look I was going for! When removing the two small bolts during installation, be sure to unscrew them separately. I spent 45 minutes removing two that became stuck together. Also, I wouldn’t use these on drawers that small children access. The screws protrude in to the drawer, and can poke or scratch. I am very happy with this purchase!
Laura BeeApril 08, 2021
Easy to install. Will probably try to cut off some of the bolt because it sticks way out inside the drawers. Great price.
Candace Liyah De PaulMarch 25, 2021
Omg I absolutely love these knobs. They are so durable. I restored my grandparents 60 year old buffet and changed the handles to knobs. Looks like new.
Alexis KellyMarch 18, 2021
Didn’t fit for what I needed but still a good craft
CustomerMarch 11, 2021
These were a little smaller than I expected, but I didn't really look a the dimensions. Very nice looking, and will be perfect for my daughter's dresser!
SMCMarch 04, 2021
Matched my other fixtures perfectly.
Ezequiel serranoFebruary 25, 2021
I loved these beautiful luxurious nobs however I had to point out the Down fall that the screws that came with the nobs are just a little tad bit longer in which the nobs are just going to stay a little wobbly which it doesn’t bother me but u can just buy some smaller ones if that will bother u. I uploaded before and after on how my desk came out ??
Gym momFebruary 18, 2021
Used these to jazz up an old dresser. They look great. I had been looking for knobs for a while and these are much cheaper than anywhere else I found. I did not need to use washers on them though other people did but even if you did for the price and quality it would still be worth it. They look even better in person!
ChrisFebruary 11, 2021
My apartment had some kitchen cabinet knobs that were gold and some that were silver. Bought this product and replaced them all and now it looks great. For the price I think they are very well made and feel nice on your fingers to use them. Thanks!
JimWFebruary 04, 2021
Typical Chinese made junk. It's a good thing that I ordered these knobs as a 25-piece set. I needed 8 and it took 11 to do it. 3 of the first 11 knobs in the package were defective. One had sharp metal filings (strips) around the shaft. Guaranteed to cut up someone's fingers. The second one didn't have the threads tapped all the way and the included screws were too long to compensate. The third knob's threads stripped while finger tightening. The included screws are pretty long, even for use on drawers where the wood is fairly thick although they installed on the drawers (except for the defective ones). My bathroom vanity's doors were too thin for the screws. I ended up using a half dozen washers to shorten the exposed threads. The included screws are metric, M4-0.7x25mm.

If you don't already have a nice collection of M4-0.7 metric cabinet knob screws of various lengths on hand (yes, that's a thing and I don't have a set), you may end up spending almost as much for screws in a set as you paid for these knobs. Checking to be sure the knobs you buy have S.A.E. threads might be a better idea. I should have done so.

I haven't checked the rest of the knobs yet, but so far they have about a 28% failure rate.