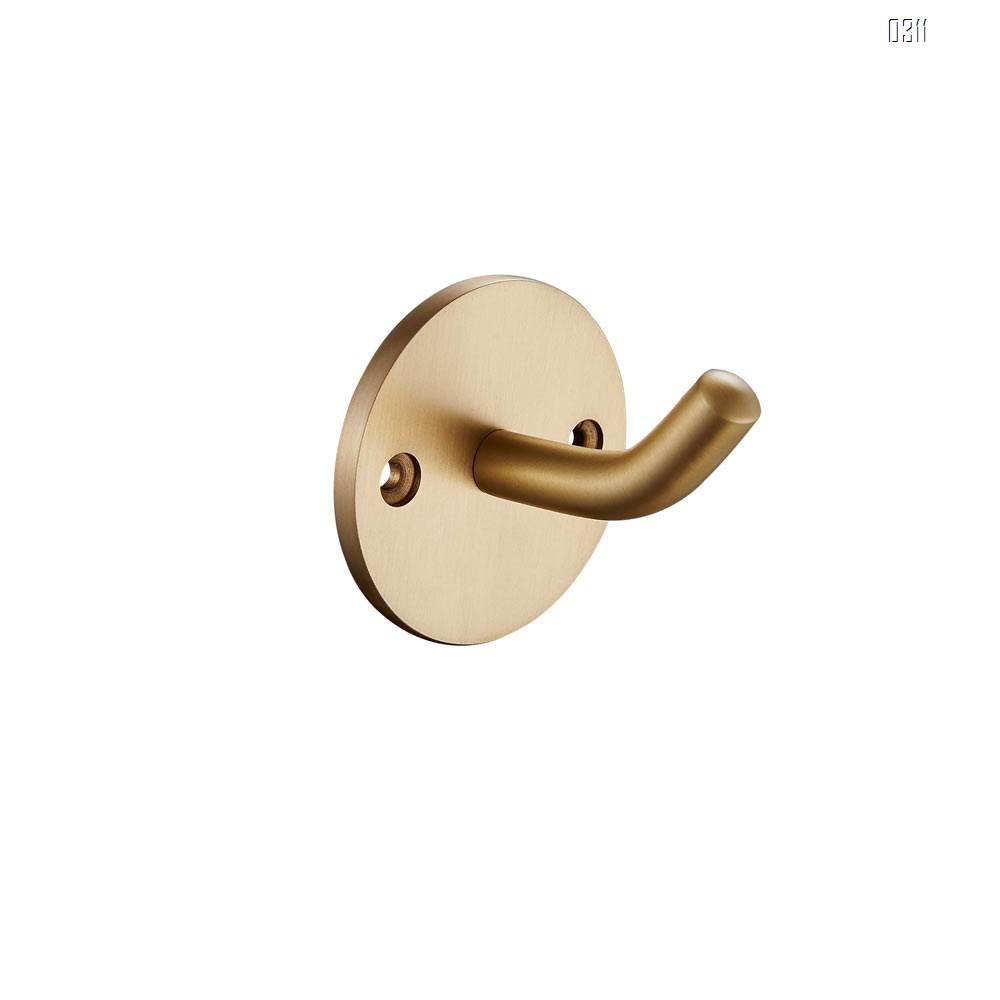 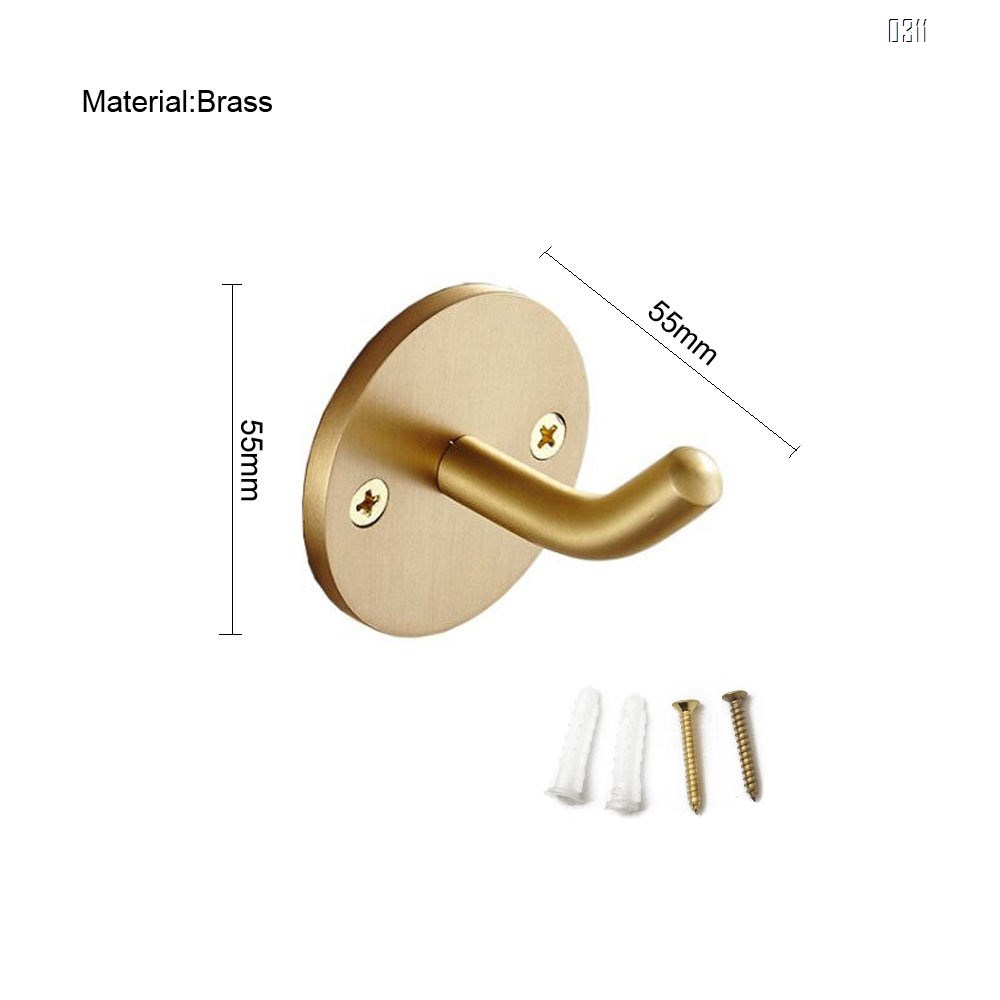 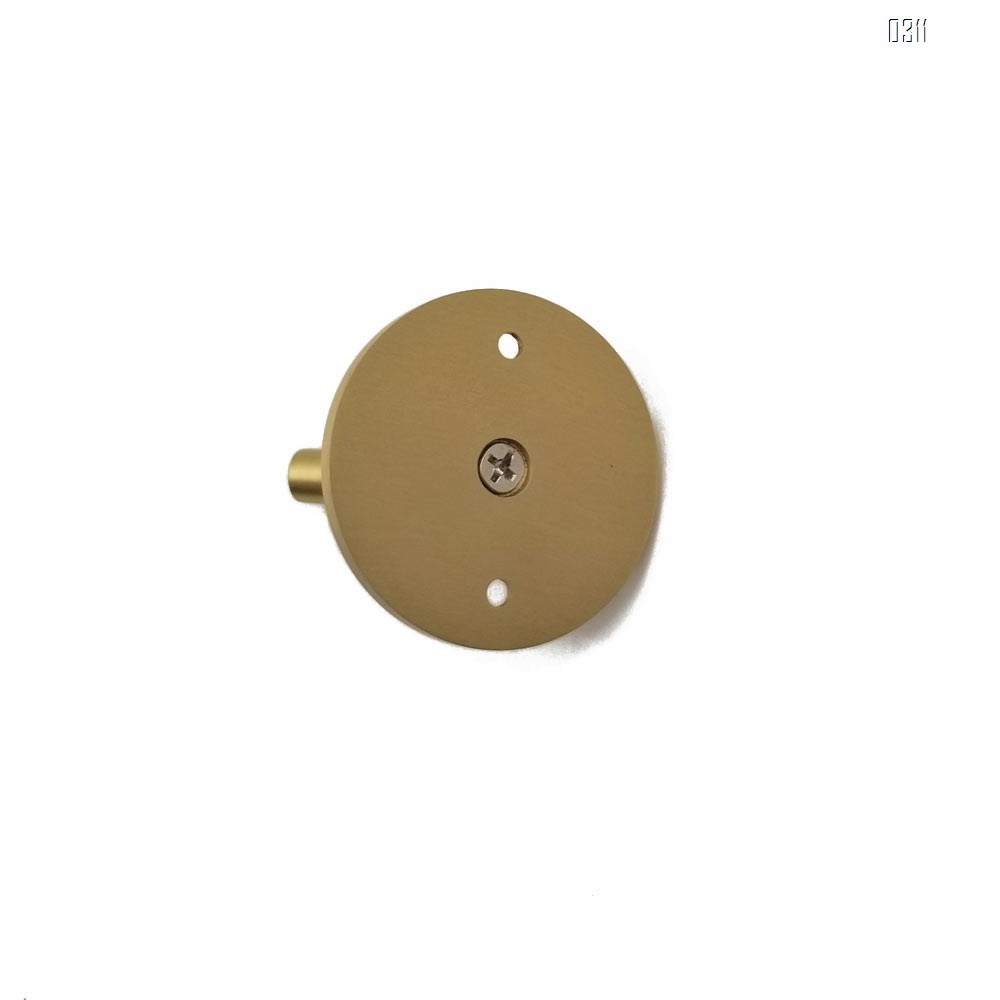 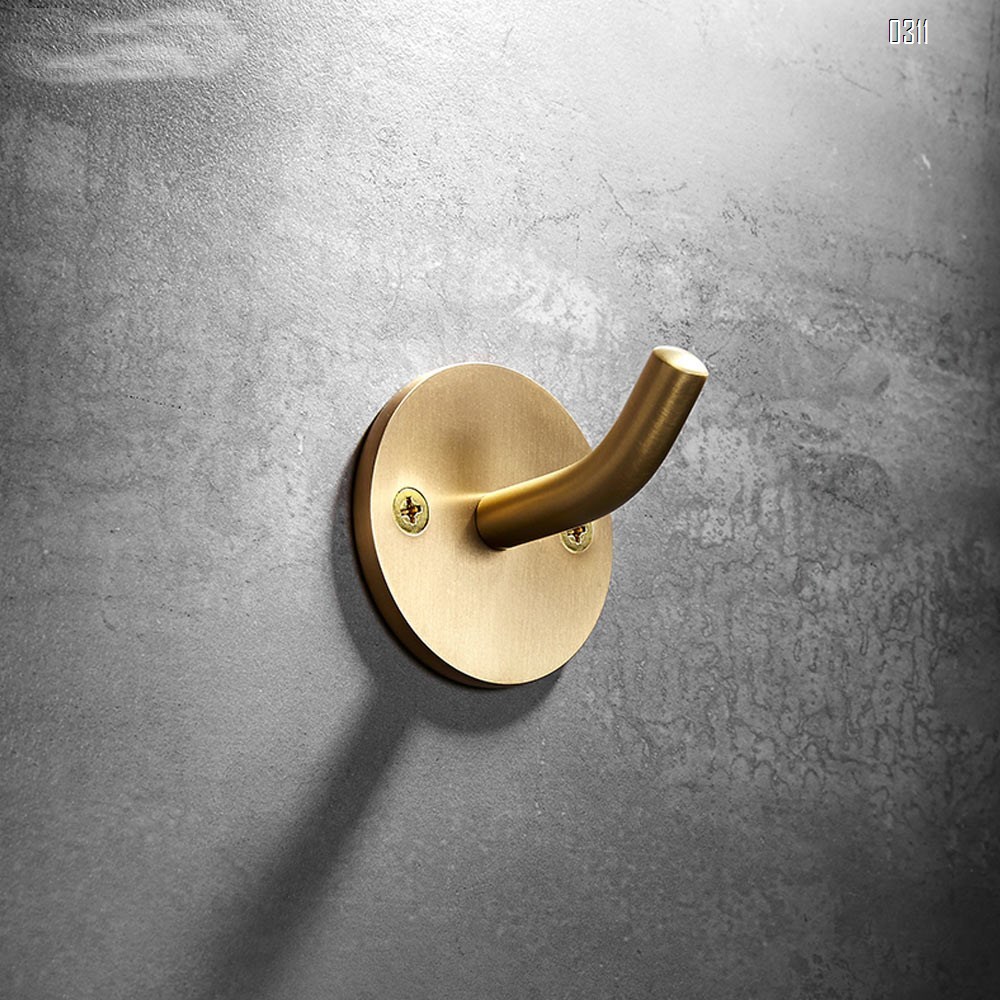 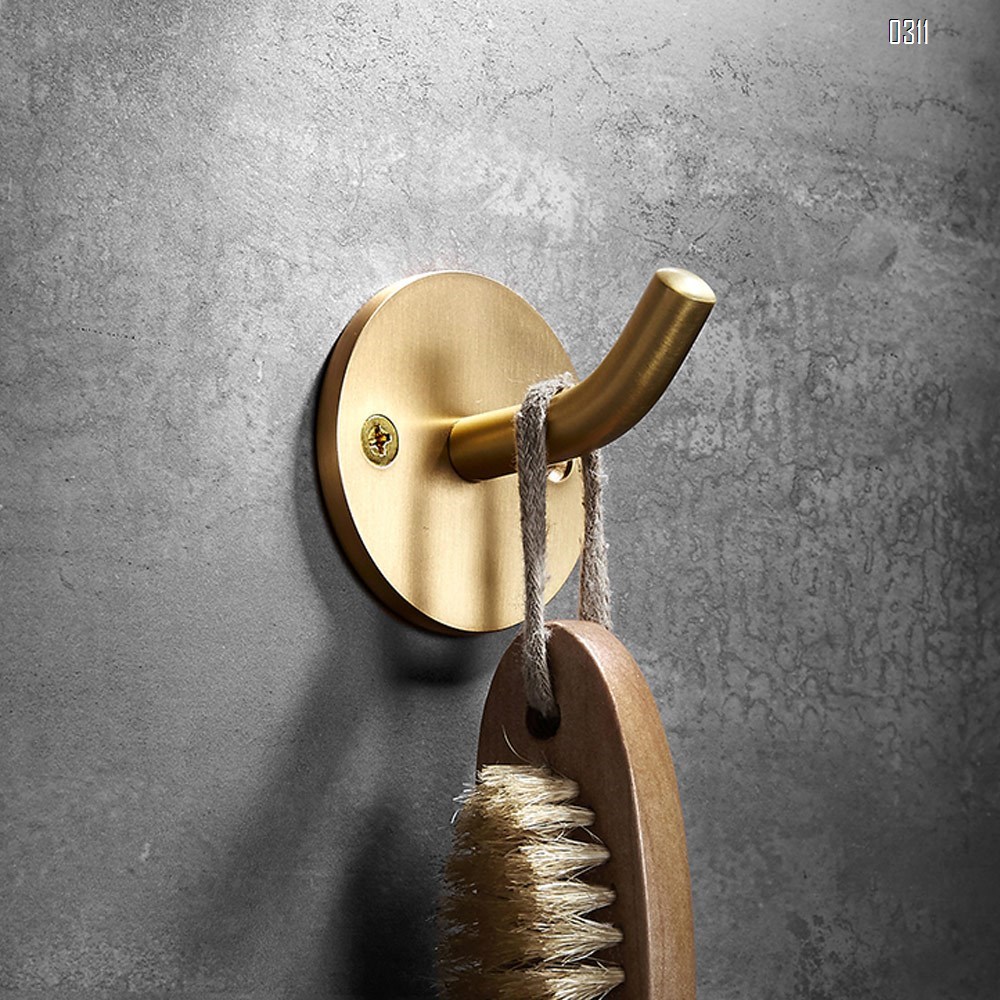 Sandra OOctober 15, 2021
Just make sure the surface is clean and clear o anything and it will work.
Cindy C.September 30, 2021
Easy to install, it stays in place, and it looks nice.
AvaSeptember 15, 2021
Great color and easy to install.
Cabindog09August 31, 2021
Great color - love the copper undertones. Perfect size -not too big or heavy. Excellent for our projects.
lpkAugust 16, 2021
Had my bath and shower remodeled and opted not to have a towel bar installed. These were perfect and were easy to affix to the subway tiles. Really pleased with this purchase.
PersonAugust 01, 2021
Perfect for what I need, hanging holiday decorations in our unfinished room in the basement. I took off a star because the holes for the screws are too close to the hook. The power drill can get the screw in the top hole very easily but the second hole doesn’t work because the drill head gets in the way.
BexJuly 17, 2021
These hooks were exactly what I needed. They’re sturdy, well-made, easy to install and very nice looking. They are just a nice as the ones I previously purchased at Lowe’s for more $$$ and they’re delivered right to your door the next day. Will be buying more for the house.
KrystalJuly 02, 2021
They barely stuck to the wall and fell off with the slightest weight. Very disappointing. And they were kinda bulky too.
Kelsey DowlingJune 17, 2021
I'm giving three stars because I ordered two and one of it turned out, so that was nice. The one that I hung looks really nice and was easy to install because it's a hook with screws. It's got a nice heft and doesn't look cheap.
BUT my biggest complaint is that one of them arrived damaged. There was no damage done to the deerhardware box it shipped in, meaning that this item was packaged and sent defective. Not only is there a noticeable bend in the hook, but there are also small dents along the side, probably from whatever bent the hook. My other hook was completely undamaged, meaning that it did not do the damage to the defective hook. The wrapping the damaged hook came in was also half undone already, with the paper that comes with it crumpled and it was missing the screws that came with it. It's irritating to know I was shipped a faculty product.
The one I have hung is very nice, I just wish I had a second to go with it.
CanCanJune 02, 2021
I thought 10 would be a lot in my tiny apartment, but now I see the need for more! These are great quality and a great look. They are actually metal, not coated plastic.