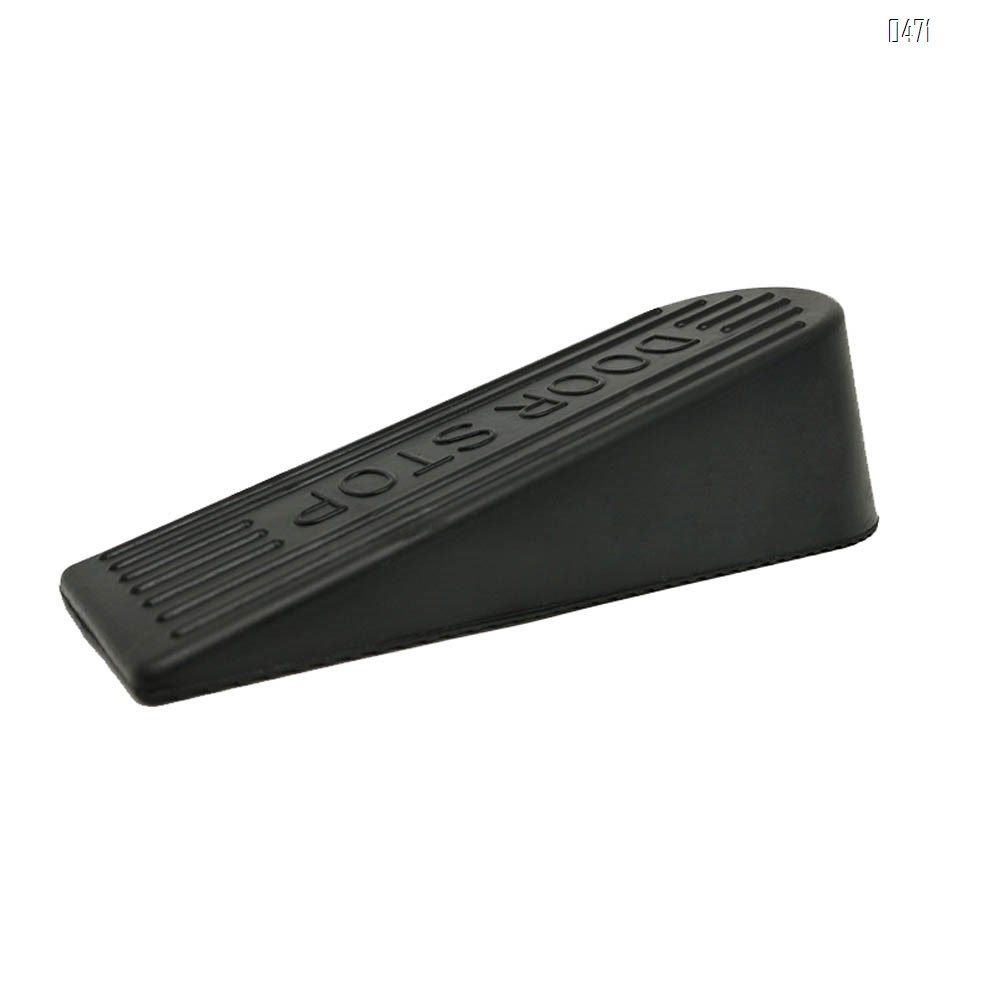 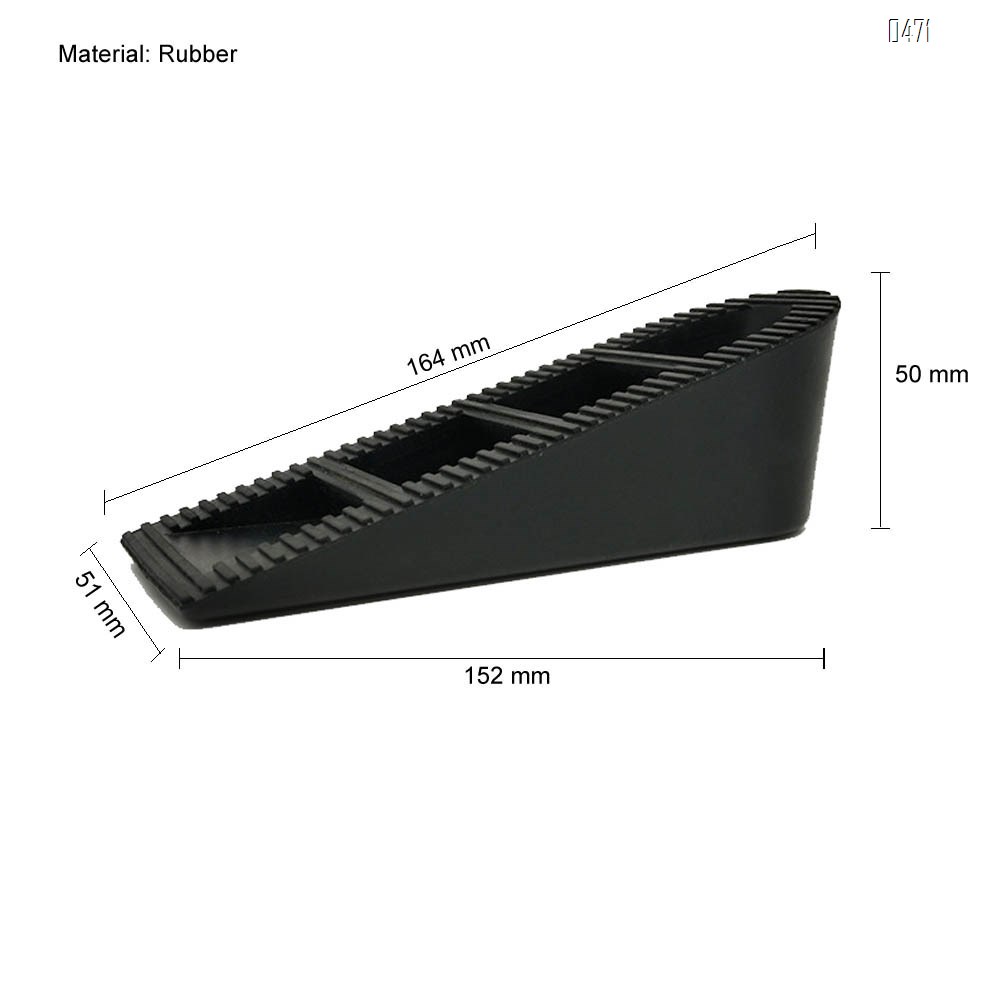 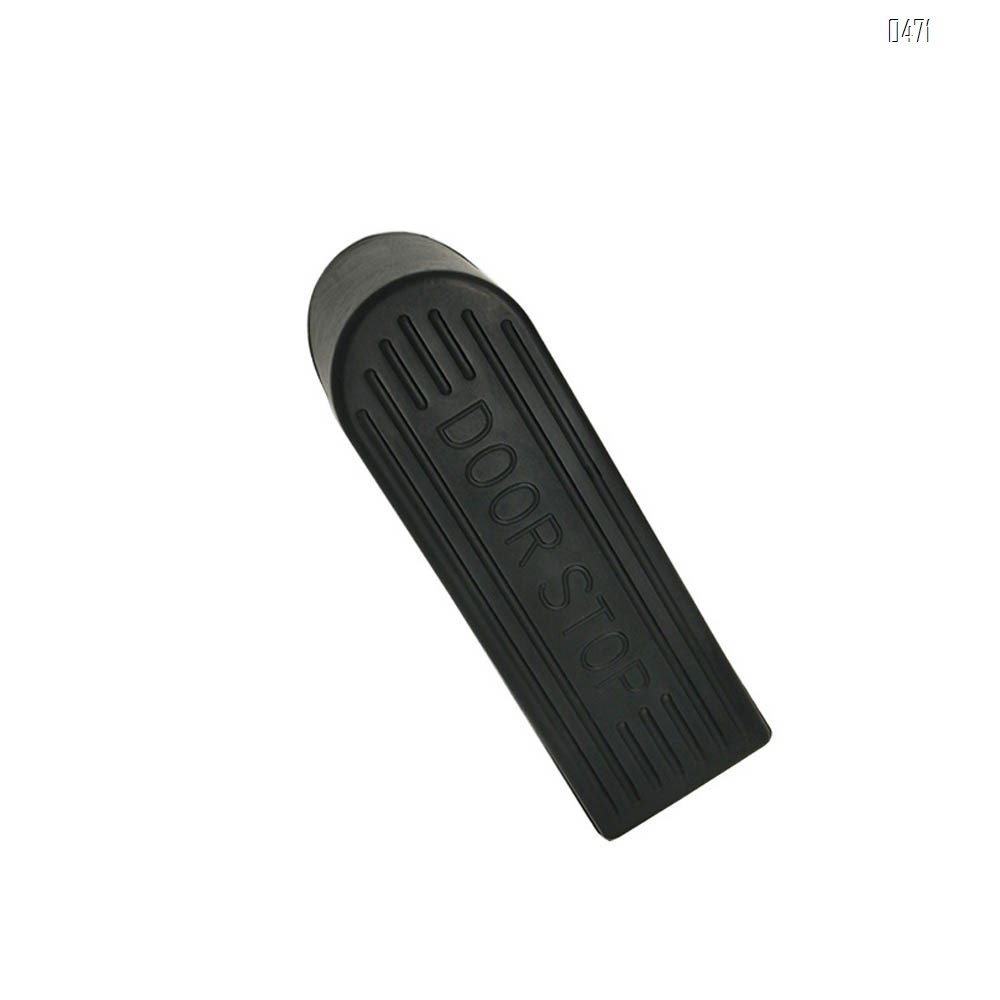 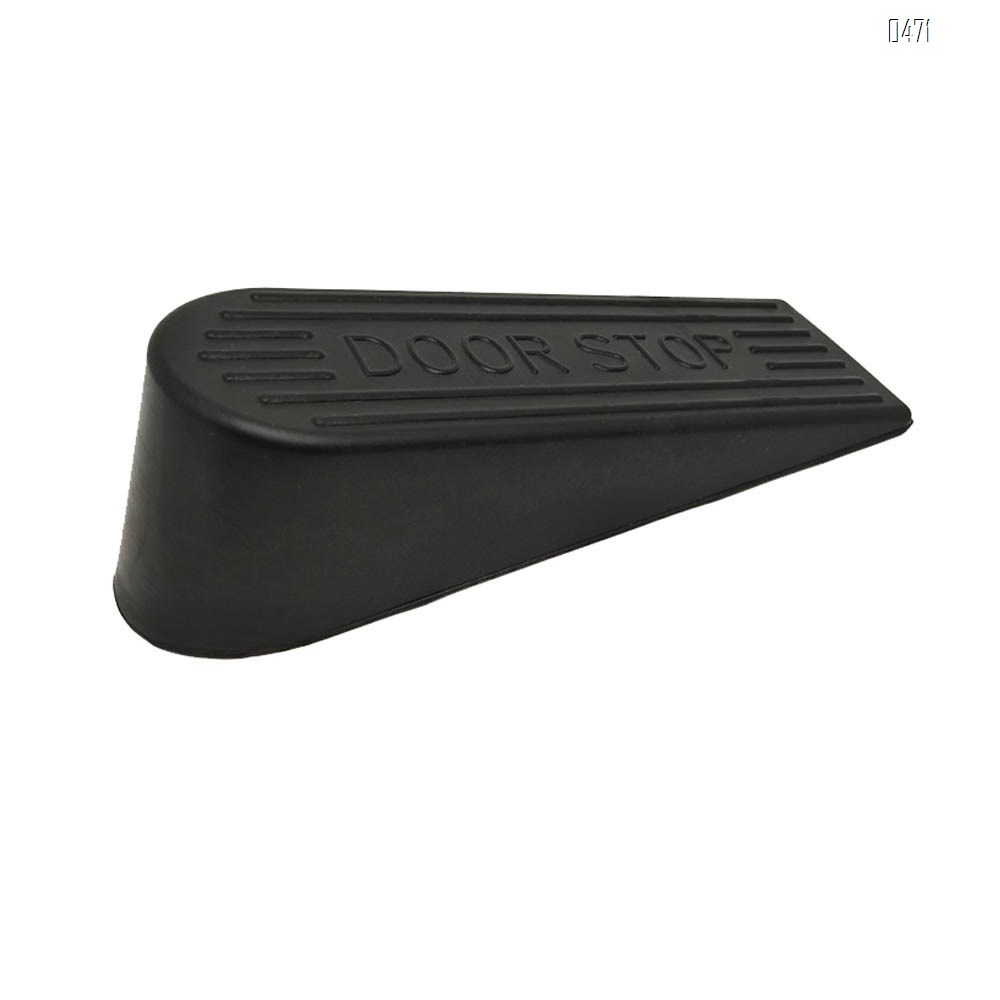 MULTI SURFACE DOOR STOP - Whether it is tile, concrete or wooden floor, these door wedges will stop your door from moving. They are best suited for institutional and office use though they can fit perfectly at home as well
DURABLE, NON MARKING, HIGH QUALITY RUBBER - Which helps protect hardwood and laminate floors from scratches and dents. These wedges are made of quality certified rubber and are safe to use
ANTI SLIP BASE KEEPS THEM IN PLACE - And also provides ultimate gripping power. With their unique hollow design, they wedge doors like no other. They have additional skirting around them to make them even more unlikely to flip over or move should a strong wind come racing through your home

KellyKOctober 09, 2021
Works great, holds my spring-loaded office doors open solidly.
KatieSeptember 30, 2021
A little tricky to install because the spring kept springing, but once I got it, it worked great!! The rubber foot grips well and it's easy to put down and up. Exactly what I needed, thank you!
DavidSeptember 30, 2021
This little door stop worked perfectly for my application, even on a heavy solid core door with return spring hinges. It latches solidly so long as the parts line up correctly.
Jamie R RedmondSeptember 21, 2021
I love these and they are easy to install.
techyodaSeptember 12, 2021
I got the wrong size (too short) door stopper twice before finally getting it right with this longer one. Like a lot of people, I needed this for my self closing garage door. It's great to be able to prop open the door now with this instead of grabbing a chair. Only knock on this is that it is pretty loud when it retracts
PickyParentSeptember 09, 2021
Great product. Ends the annoying swinging door problem once and for all. Look elegant and high end too.
ElvNatSeptember 03, 2021
Easy to install, works perfectly.
ms.yogiAugust 25, 2021
Very sturdy, I use it for my heavy garage door
katewickhamAugust 19, 2021
The color was darker than the pictures, really an antique brass rather than the shiny brass. I definitely wanted the step-to-release lever and I would also have enjoyed having an adjustment on the foot. I would also have enjoyed having a template (to sit on the floor rather than the door) to mark the screws. But the main reason I took off a star is because with the foot down (necessary to mark the screw positions without a template) the lever is slanted slightly up and is in the way of tightening the top screw. I finally decided to do the 2 bottom screws, then pushed the lever down to release the foot, then carefully lowered the foot and lever with one hand while I finished tightening the top screw.

The self drilling screws worked fine on my door and appear to hold the door stop securely. If as some reviews have indicated, I need to eventually replace the provided screws with longer ones that won't be too inconvenient.
Tom B.August 16, 2021
Absolutely love this door stop. The semi automatic kick up feature is the best. Have had it for a few months now and it works well on the heavy wood door we mounted it to.