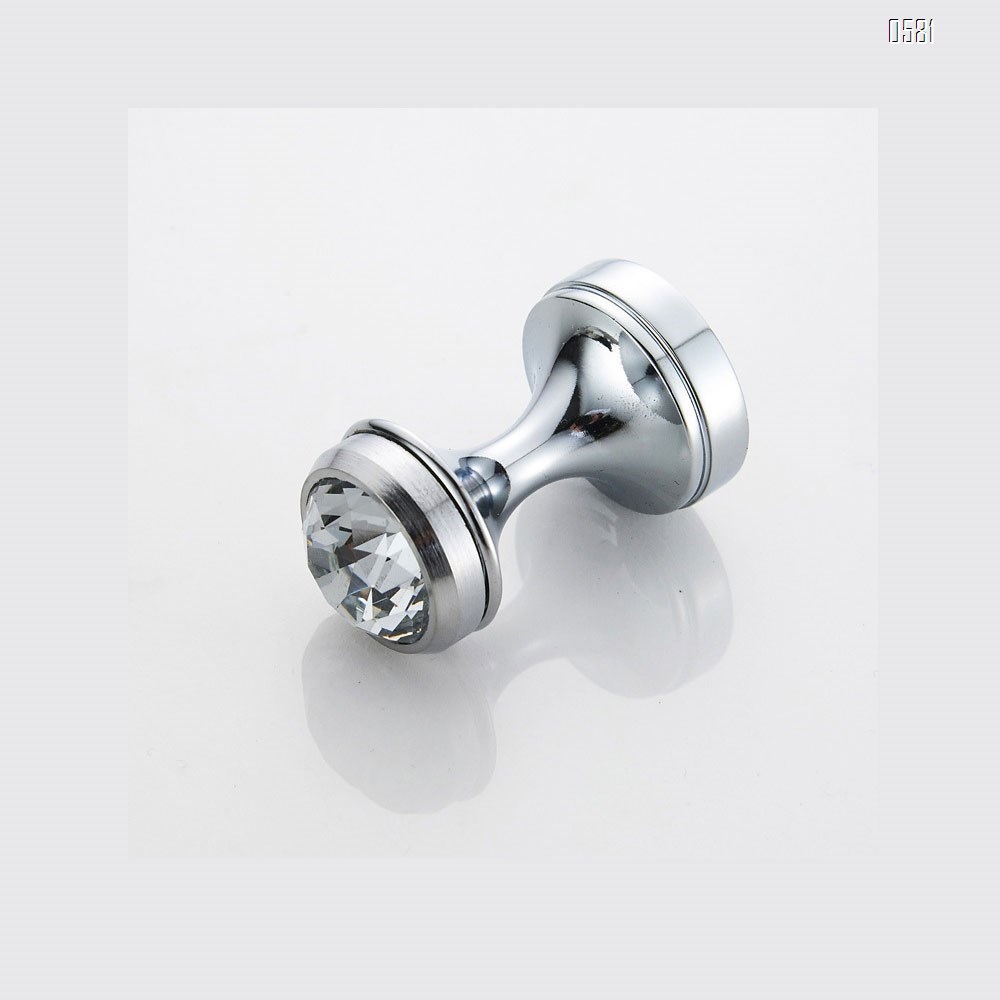 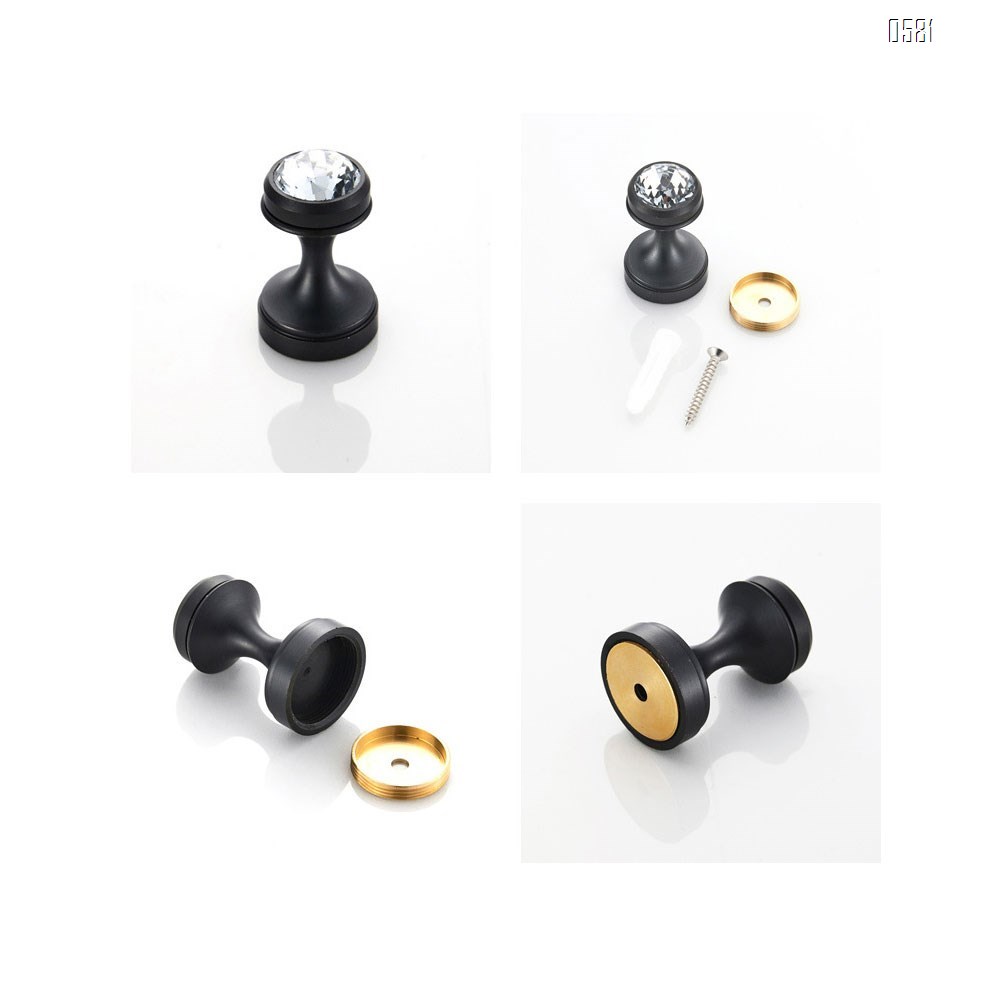 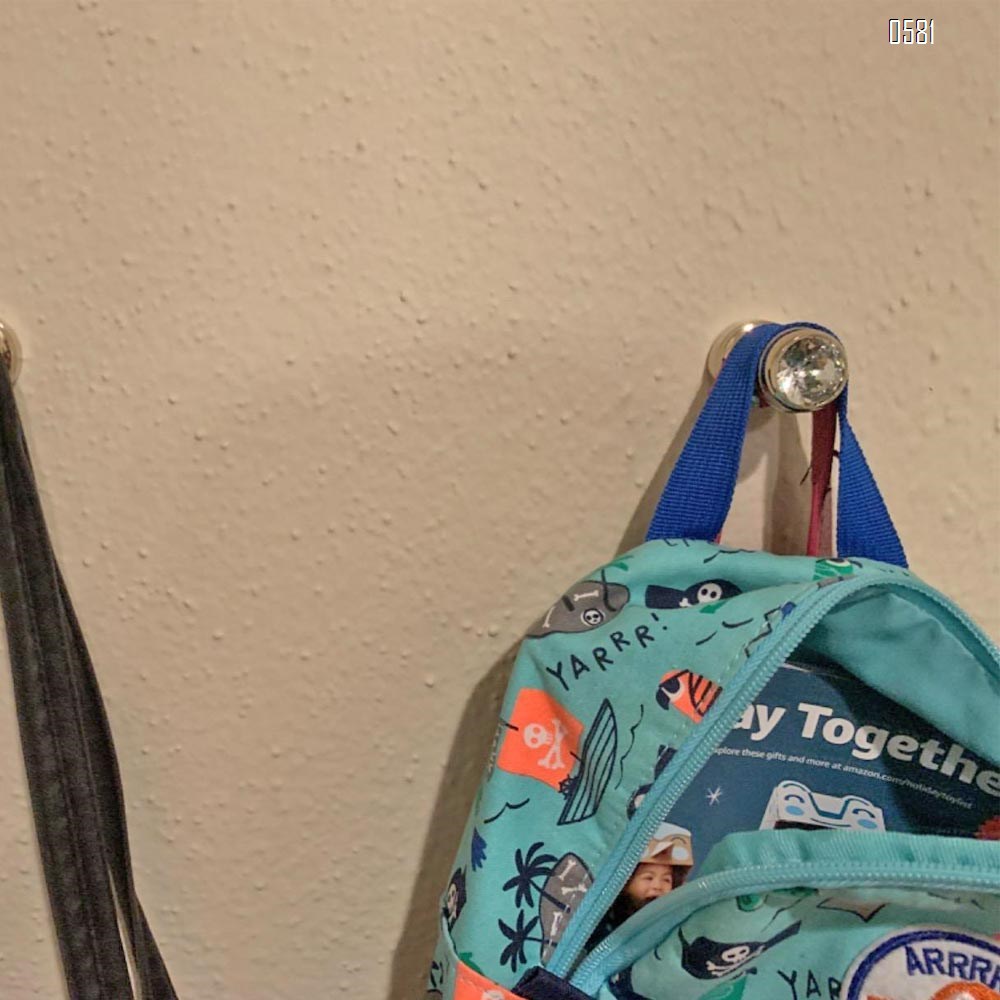 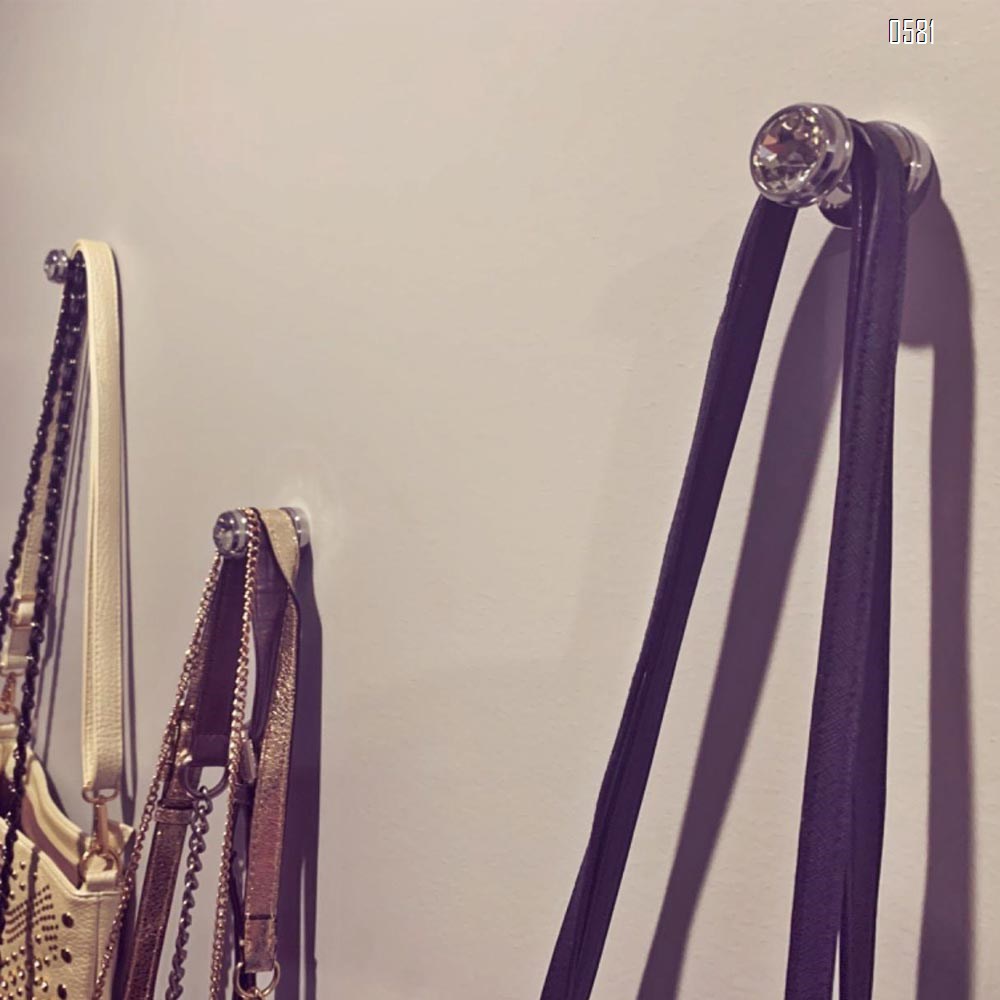 NinaOctober 09, 2021
This is the second time I’ve purchased one of these hooks. They are wonderfully sturdy and later a get long time. Very satisfied.
Diana F.September 28, 2021
Products works great and has good adhesive. I would say only down side is that a razor can't fit between the hooks. I originally bought it to hang my razor vertically in the shower but my gilette razors base was too big.
Dennis L.September 17, 2021
The shower hooks were very easy to install. I installed them over tile and the suction has held very well. I also like the chrome instead of clear look. Very happy with these hooks!
Addicted to September 06, 2021
I thought these for my kids backpacks persis lunch boxes you name it they wanted to hang it absolutely love it there's enough space between the two hooks where they separate to have a backpack in a lunch box or jacket and a lunch box very happy with my purchase and recommend them to family and friends when they ask for they are will definitely buy if I need to again
KhanadaRhodesAugust 26, 2021
Nice, cheap product. I have a purse and a jacket on it and it is still able to stay on the door with no problems. I also tested it with a towel (a thick towel at that) and it also stayed on the door.
Twinkle TeacherAugust 15, 2021
I put them in my laundary room to hand cloths from the dryer up. They take up no room at all and I love how they fold up
Eye4thingsAugust 04, 2021
Stick well to the wall. So far my Xmas wall decoration has not fallen off the wall. We will see what happens when I try to remove the hook later.
NicoleJuly 24, 2021
This doesn't support nearly the weight advertised. I bought it to hang my plastic cutting boards on the side of my fridge. They weigh less that a lb each. They make the magnet slide all the way to the floor and then to the ground...
Man in the MiddleJuly 13, 2021
I just installed this, and doing so took only a few minutes, most of which was for removing the chrome hook previously in one of our bathrooms, and moving it to our other bathroom where its chrome look fits, so I could install this satin nickel hook in the first bathroom.

The only negative is that I am not fond of using plastic screw anchors in hollow core doors, preferring to use short screws instead. In this case, the long screws supplied with this hook were perfect for going into a wall stud in the new bathroom, while the short screws from the replaced hook were perfect for the original bathroom. The removed hook's inner support plate also differed in that it wanted its two screws installed horizontally, whereas this hook wants them installed vertically. But no matter. After only a few minutes effort with an electric drill and a power screwdriver, both hooks are properly and securely installed in their new locations, looking good and ready for use.
GoogueJuly 02, 2021
Didn't stick well to metal surface. Tried using it to hold a hand towel. The hand towel weighted it down and the magnet caused a black line on my white wall. Tried using it to hold paper, did work either. Looks cute on the wall as long as it doesn't hold anything.