How to choose a range hood with loud power and light sound?

The selection criteria for various range hoods should be considered from the following aspects.

2. Side suction and direct suction 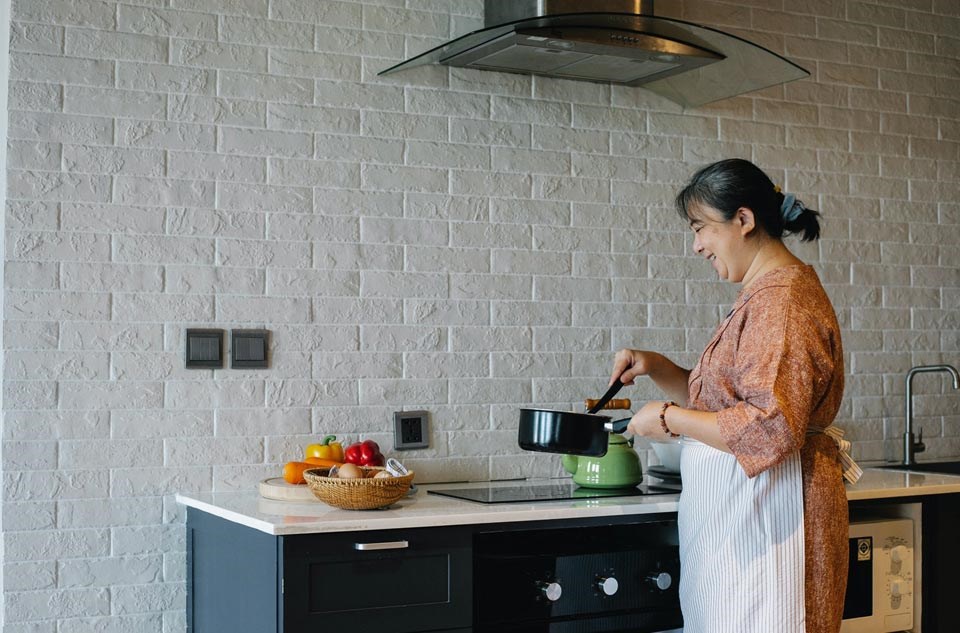 3. Whether the oil and smoke are separated 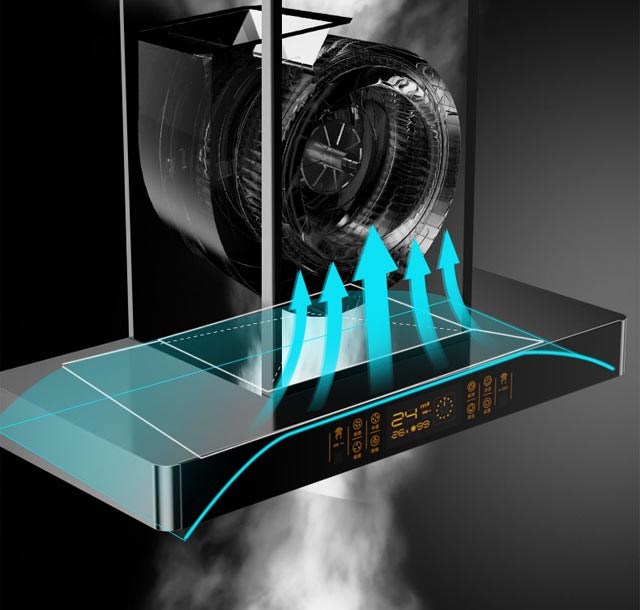 Non-exhaust refers to the simplest kind of range hood in the early stage. It is only equipped with a fan to simply suck out the fume and discharge it.
The extraction refers to the separation of oil fume. Various technologies such as filters are used to separate the oil fume. Most of the separated oil flows into the oil collecting cup.
Generally, the filter screen and the oil collecting cup can be seen on the outside. 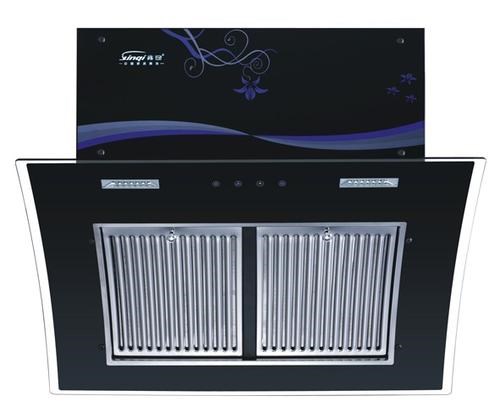 The most important part of the range hood is the motor. When purchasing, pay attention to choosing a ball bearing motor. Such a motor has a long life: use all-metal sprayed fan blades, which are durable, stable and balanced, and are more conducive to the separation of oil and smoke. At the same time, it is necessary to repeatedly press the switch of the range hood motor to compare the running sound of the motor after it is turned on and off. The smaller the noise, the better.

5. Note that more fans are not the better

Most range hoods are equipped with a fan, but there are also range hoods designed to have two fans installed. In fact, no matter it is one or two fans, the exhausted gas will go through the same flue. If the left and right fans are running at the same time, the airflow from the two fans may collide because the speed cannot be kept the same, which will increase the consumption of the range hood. Therefore, it is not recommended to choose two fans.
The power selection is based on the situation in your home. If the population is small, the family members have a light taste, and there is no need for large oil and fire when cooking, then a large amount of oily smoke will not be produced when cooking.
It is also possible to have a smaller motor power. Consumers can test by hand, that is, open the range hood, put their hands near the air inlet, and feel whether there is any backwind phenomenon; place their hands at the air outlet to feel the magnitude of the wind; put their hands on the screws and connectors of the range hood At the seam, check if there is any air leakage. Range hoods that do not blow back, do not leak, and have strong wind produce uniform and high negative pressure, and the smoking effect is good. 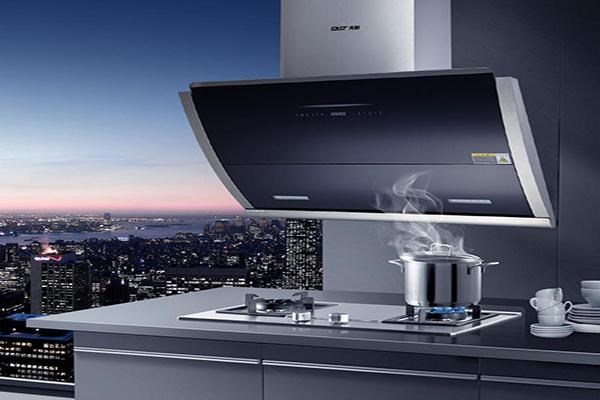 It is very important to consider the clean design of the range hood when purchasing. For example, the impeller surface is treated with non-stick oil coating. Adopting dual oil circuit design, adding inclined oil spill opening groove, so that the oil accumulated on the inner wall of the shell flows out along the groove, and the grease separated by the fan centrifugally flows into the oil receiving cup through the oil drip hole to avoid oil leakage. . The body adopts elastic connection, which is convenient for disassembly and assembly, and easy to clean. These are more reasonable

7. Pay attention to the structure of the range hood

The inner layer of the hood structure of the range hood must not have seams and grooves, it must be a double-layer structure and be integrally formed. In addition, it is necessary to know whether there is a double-layer oil net design to ensure that the range hood does not stick to oil and is truly free of disassembly and washing.